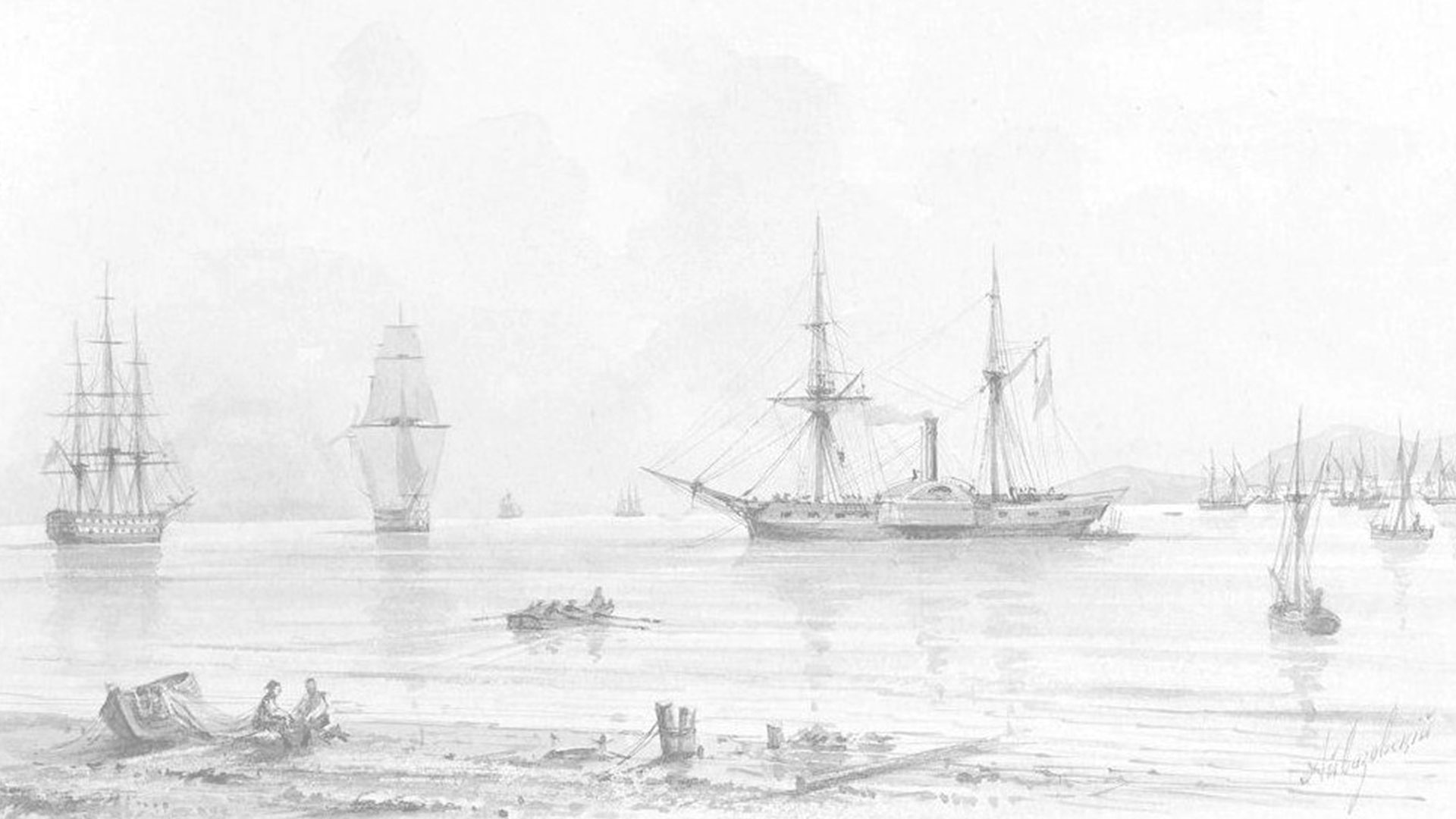 The name Ellispontos (also called Hellespont) comes from an historical Greek physical narrow waterway (Elli=female name, Pontos=sea) located between the Aegean and the Black sea. According to ancient Greek mythology, it is the place where Elli was drawn while riding the golden fleece ram. Ellispontos gained it's great importance during the long Greek history, as a strategic point, where famous battles took place from the ancient history between Greeks and Persians, to Byzantine history between Greeks and Ottomans, up to the newest 19th century.

Combining great experience in aesthetics and pure ingredients of the Greek land, Ellispontos offers a wide variety of healthy and natural products for your personal care.